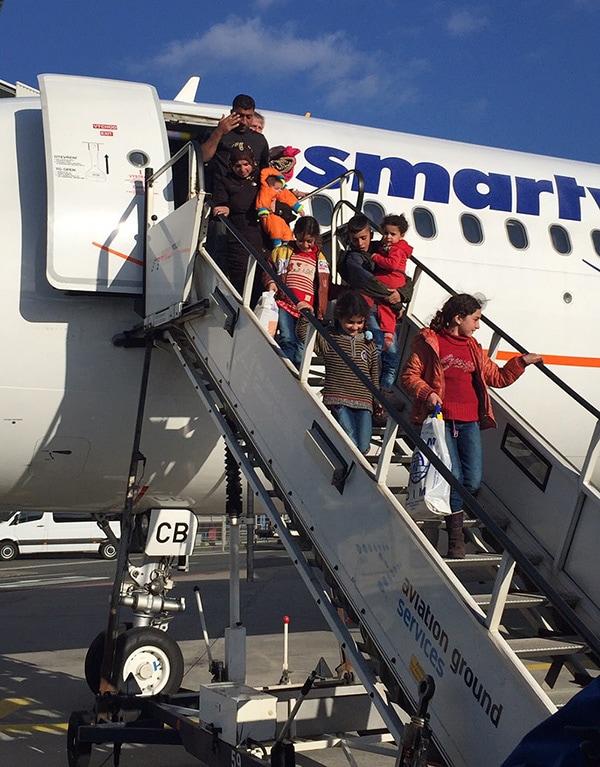 The United Nations Refugee Agency (UNHCR) estimates that there are currently  82.4 million people fleeing from war, persecution and conflicts.

A large number of these people are internally displaced people in their own country, many others flee to neighbouring states and seek protection there. Only a small proportion of refugees worldwide make the frequently hazardous journey to the countries of Europe.

For people who are particularly vulnerable, such as children, the old or sick, the journey to Europe is often physically and mentally impossible. The same applies to people who do not have the financial resources or networks for this journey. Particularly vulnerable individuals are therefore underrepresented in the regular asylum procedures.

Admission programmes are in place to especially consider particularly vulnerable people. There are currently three such programmes in Germany.