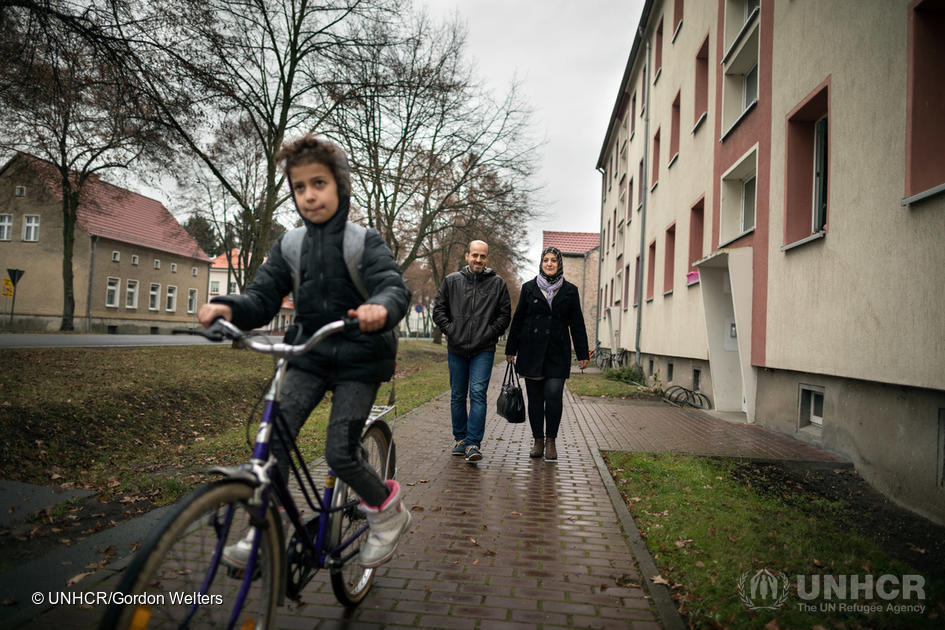 The Federal Government announced in an interview with the Funke media group and the EU Commissar Dimitris Avramopoulos to place 10,200 of 50,000 vulnerable refugees through the framework of the EU Resettlement Program. People who began their journeys in the near east and northern Africa will be allowed to enter Germany legally and safely until fall 2019.  This was confirmed by the Interior Minister Horst Seehofer on April 19, 2018.

The other EU nations prepared their quotas last year. The German response was delayed due to the late formation of the coalition government. In 2018, 4600 refugees are expected to arrive in Germany, with further 5600 expected for arrival in 2019. These people will be part of the total annual number of refugees agreed upon by the coalition, which is between 160,000 and 220,000, said Seehofer during the meeting with EU Interior Minister Dimitris Avramopoulos. Until now, the details of the agreement were not made public.

It is possible that these numbers will include those accepted for humanitarian reasons from Syria currently residing in Turkey. With 500 places a month, these people will make up a large part of the quota agreed upon in the EU-Turkey Agreement. Those traveling to Germany for humanitarian reasons will be granted residency based on paragraph 23 of the residency law (23 II AufenthaltG).

Migrants currently living in Libya could be among those who could benefit from the new quota, receiving the resettlement status (24 IV AufenthaltG). The Federal Government also announced a pilot Community Sponsorship program through which 500 people can legally travel to Germany.

Therefore, the German resettlement quota, which stood at 500 in 2015 and 1,600 in 2016/17, will remain at its current level or be raised only slightly. The government’s focus will be on promoting humanitarian Admission as the most important avenue to legally travel to Europe, whereas NGOs, studies and UNHCR stress that there is a need for more resettlement places.

“Resettlement is just an addition and no replacement for the spontaneous migration of refugees into a country” (UNHCR Berlin, press release).

“It is hereby decided that there will be 10,200 places over the course of 2 years (4,600 in 2018 and 5,600 in 2019) for refugees with no prospects, who will be granted legal entry through the new law. Presumedly this will mean that the legal entry of more refugees than were previously planned or agreed upon.”
(Refugee Office of Lower Saxony and the Caritas organization for the Hildesheim Diocese, Statement – EU Resettlement Program: Germany takes 10,200 places – What lies behind the decision?)

Tab 1Tab 2Tab 3Tab 4
PreviousNext
Continuation of the humanitarian admission of Syrian refugees from TurkeyEvacuation from Libya: Resettlement for up to 300 persons to Germany New directive...
Scroll to top