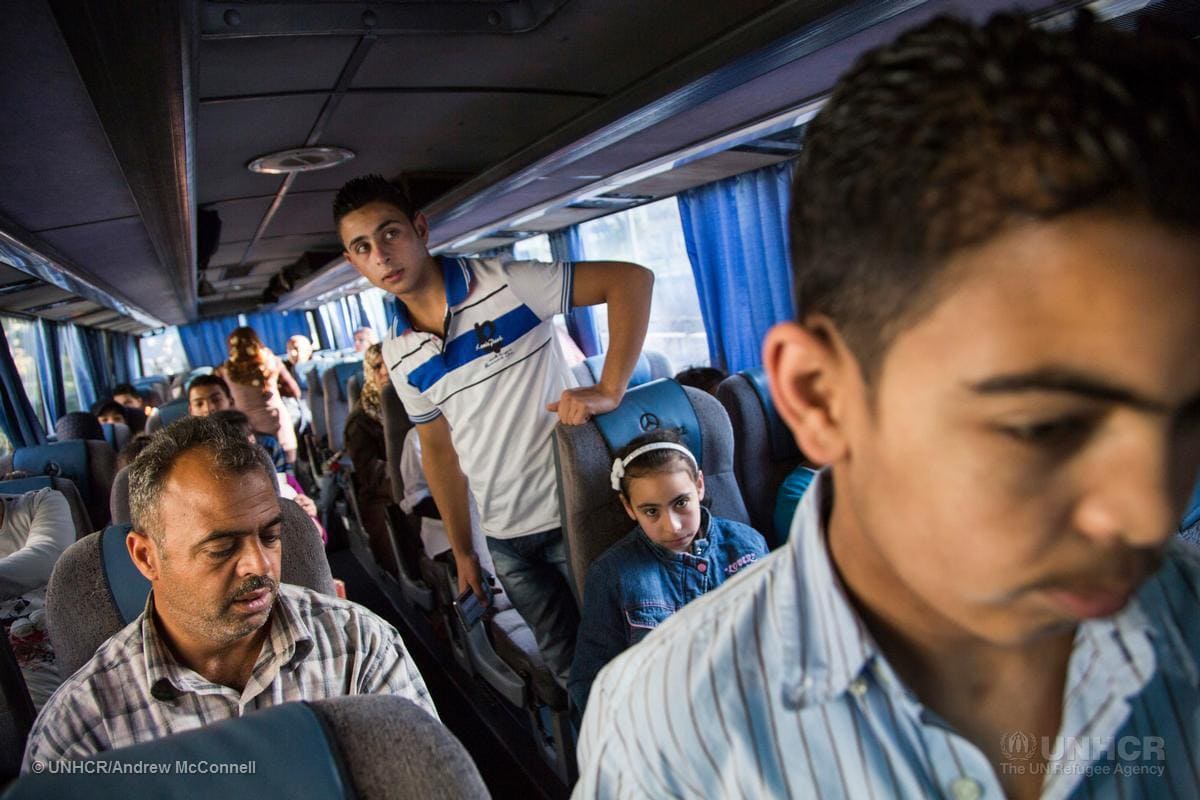 What current relocation programmes exist in the EU?

Due to the sharp increase in the immigration of people seeking protection within the European Union, several relocation programmes have been adopted in the past. Between 2010 and 2011, for example, around 102 African refugees from Malta were received in Germany as part of the “Intra-EU Relocation from Malta Project”.

Since the beginning of March there have been commitments from various European countries to take in unaccompanied children and young people who have fled Greek refugee camps. Some German cities supported this project in an open letter. The German Federal Government declared its willingness to provide 1,621 reception places for unaccompanied minors together with France, Luxembourg, Portugal, Ireland, Finland, Croatia, Lithuania, Belgium, Switzerland and Bulgaria. A total of around 5,200 unaccompanied minors live in Greece. In a first step, Luxembourg took in 12 and Germany 47 children and young people. At the end of August, the Federal Ministry of the Interior confirmed the admission of 347 persons, including 53 unaccompanied minors and 68 sick children, brought by air from Greece to Germany (as of 26 August 2020). At the beginning of September, the number of persons admitted was 465 (as of 3 September 2020). A further 1.553 people are to be admitted in Germany (as of 16 September 2020). The first 101 persons of this contingent arrived on 16 October 2020 and were initially accommodated in the border transit camp Friedland. After two Covid-19 tests, the persons will be distributed among several Länder.

How did the completed relocation programme from Greece and Italy go?

The selection of protection-seeking individuals in the relocation programme is based on proposals by national offices in Italy and Greece, with the support of staff of the EASO. BAMF [Federal Office for Migration and Refugees] grants approval for admission in a later stage. This involves individuals who have already applied for asylum in these countries and among whom a high protection rate of at least 75% is expected. People seeking protection who have already applied for asylum in another European country are not considered for the relocation programme by the national offices.

The individuals admitted to Germany via relocation must complete the full asylum procedure after arrival in Germany. They are first of all registered in a national reception centre at Erding near Munich and then distributed among the federal states by applying a special distribution formula (Königssteiner Schlüssel). In general, the people are then admitted to another federal reception centre where they officially launch their asylum application in Germany. After registration, the process is the same as for all asylum seekers including an application for asylum and later an interview at the Federal Office for Migration and Refugees.

Sea rescue relocation operations, also known as “boat admission“, involve the allocation to one or more EU Member States of migrants rescued at sea who were allowed to land in another EU Member State (currently Malta and Italy). This group of persons is thus also asylum seekers. Germany assumes responsibility for conducting the national asylum procedure.

What are the legal bases for the current relocation Programme?

Individuals who enter via relocation have the same legal status as asylum seekers or asylum applicants. An exception is made for persons entering with the 1,553 quota (see above). They are currently entitled to the following benefits:

Residence: Individuals entering are first of all given a certificate of arrival at the registration at the initial reception centre. After submitting the application for asylum at a branch office of the Federal Office for Migration and Refugees, they are given a temporary residence permit under Section 55 AsylG (Asylum Act) for the duration of the asylum process.

Work: Three months after receiving the temporary residence permit, these individuals may work if they obtain a work permit from the employment agency (Jobcenter) and the consent of the Immigration Office.

Place of residence: Individuals are required to take up residence in the place determined by the authorities.

Integration: During the ongoing asylum procedure, individuals from Iraq, Iran, Syria, Somalia, and Eritrea may attend an integration course by the Federal Office for Migration and Refugees. The integration course covers 600 to 900 hours and in the best case scenario concludes with a B1 certificate.

Press Release of the European Commission on the Relocation of 120.000 vulnerable individuals