Many refugees cannot return to their country of origin due to persecution or ongoing wars. Most refugees first seek protection in neighboring countries. Only a small percentage of these people set off on the dangerous journey to the distant countries of the European Union to seek asylum there; however, reliable assistance and long-term prospects are not always guaranteed for many refugees who stay in the countries bordering their home country. Resettlement enables particularly vulnerable individuals to safely and legally leave a first host country to enter a third country prepared to admit them. This third country offers the individuals permanent admission and comprehensive refugee protection. The resettlement process is aimed at individuals already recognized as refugees by the UN Refugee Agency (UNHCR). Resettlement is not a replacement for regular asylum procedures but rather a supplementary tool for the protection of particularly vulnerable refugees. UNHCR has developed specific criteria for the selection of refugees to be considered for the resettlement procedure. 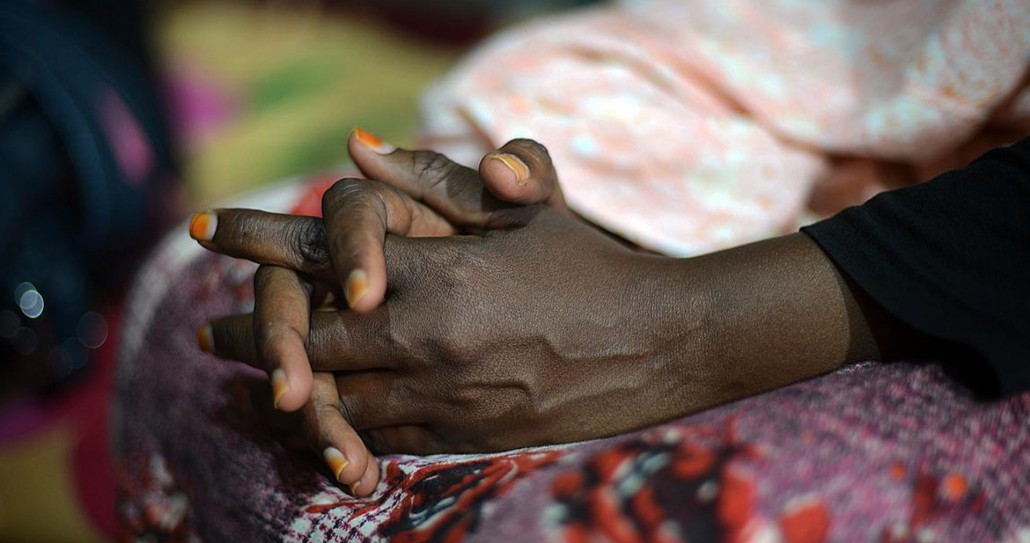 What is the goal of resettlement?

The primary goal of resettlement is the creation of a lasting solution and a possible solution for refugees for whom neither return to their country of origin nor integration into the first country of asylum is possible in the long term. Resettlement makes allowances for the specific needs of people whose lives, safety, or health is at risk or for whom fundamental human rights cannot be guaranteed in the country where they have already sought protection. Only a small number of particularly vulnerable groups of people worldwide benefit from being admitted to one of the countries with admission programmes. Resettlement is, therefore, not an exclusive solution for the worldwide refugee problem.

Why is resettlement important?

Resettlement is a form of permanent assistance for refugees who, because of their age, physical constitution, gender, personal experiences or legal situation are particularly vulnerable. In an ongoing refugee situation, resettlement can save lives. Beyond that, resettlement is a sign of international solidarity with the often overwhelmed first host countries. The admission programmes are a mechanism for sharing the international responsibility to uphold refugee rights. Resettlement can thus contribute to reinforcing the protective capabilities of the first host countries and maintaining their willingness to accept refugees.

How does the resettlement procedure work?

What are the criteria for admission via resettlement?

UNHCR assesses individual resettlement need with these criteria and then suggests which people should be selected. The final decision about the admission of a person is, however, the responsibility of the receiving country. Many countries, Germany among them, have additional national admission criteria that do not coincide with those of UNHCR. Thus, Germany also includes, along with need for protection, maintenance of the family unit and links to Germany promoting integration as well as the integration capability of each person. Indicators of the capability to integrate include the level of school and vocational training, professional experience, language skills, religious affiliation, and age.

What are the legal bases for resettlement in Germany?

A legal basis for refugees admitted as part of the resettlement procedure has existed in Germany since August 1st, 2015. This is governed by the Act to Redefine the Right to Stay and the Termination of Residence (Gesetz zur Neubestimmung des Bleiberechts und der Aufenthaltsbeendigung). According to this act, a new type of residence permit for resettlement refugees has been introduced. Since then these people have been given a residence permit under Section 23 (IV) of the Residence Act (Aufenthaltsgesetz). The newly created residence permit largely places refugees admitted via resettlement on an equal legal base with refugees recognized via an asylum procedure. Based on Section 23 (IV) the individuals admitted are entitled to the following rights:

Residence: Refugees who enter via resettlement are first of all given a residence permit of limited duration. After three years, this is changed into a permanent residence permit with no grounds for revoking the residence permit (cf. Section 23 (IV) and Section 26 (III) second sentence Residence Act (AufenthG)).

Place of residence: Refugees who enter via resettlement are in general distributed among the federal states by the Federal Office for Migration and Refugees (BAMF) according to a specified distribution formula (Königssteiner Schlüssel). The place of residence is determined by the authorities. They are required to accept their residence and live in the place allocated to them (Section 23 (IV) second sentence AufenthG in conjunction with Section 24 (V) second sentence AufenthG). Moving to another administrative district or another federal state is subject to preconditions (e.g. looking for work or studying).

Family: The residence permit under Section 23 (IV) AufenthG entitles them to family reunification in Germany for first degree relatives. First degree relatives are legally defined as spouse and underage children and, in the case of children who are unaccompanied minors, the parents. If the application for family reunification is filed within the first three months, the precondition to be able to provide for the living costs of joining family members does not have to be fulfilled (cf. Section 29 (II) second sentence AufenthG). People joining their spouses do not have to demonstrate simple skills of the German language (Section 30 (I) third sentence no. 1 of the AufenthG).

Integration: The individuals entering have the right to attend an integration course by the Federal Office for Migration and Refugees (cf. Section 44 (I) AufenthG). This covers 600 to 900 hours and in the best case scenario concludes with a B1 certificate.

Travel document: Admitted individuals are given a travel document for aliens (Reiseausweis für Asuländer) under Sections 5 and 6 of the Residence Ordinance. For travel abroad they must comply with the respective visa regulations, and carry their travel document for aliens and their national residence permit. They do not receive a blue refugee passport, unlike refugees who are recognized under the Geneva Refugee Convention after their asylum procedure.

– Overview over the different legal frameworks for refugees after the launch of the Integration Law by 25.08.2016_of NDS Minnisterium für Inneres und Sport [GER]